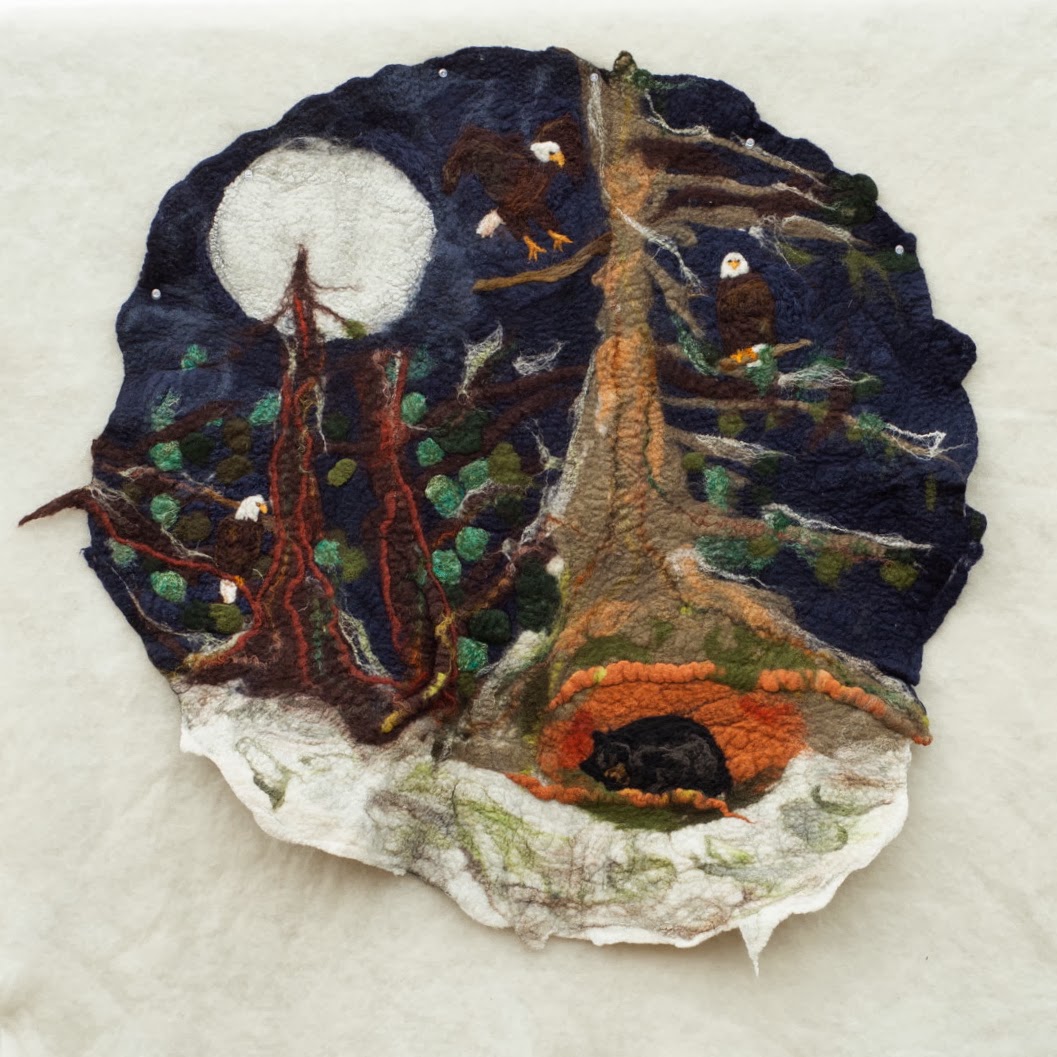 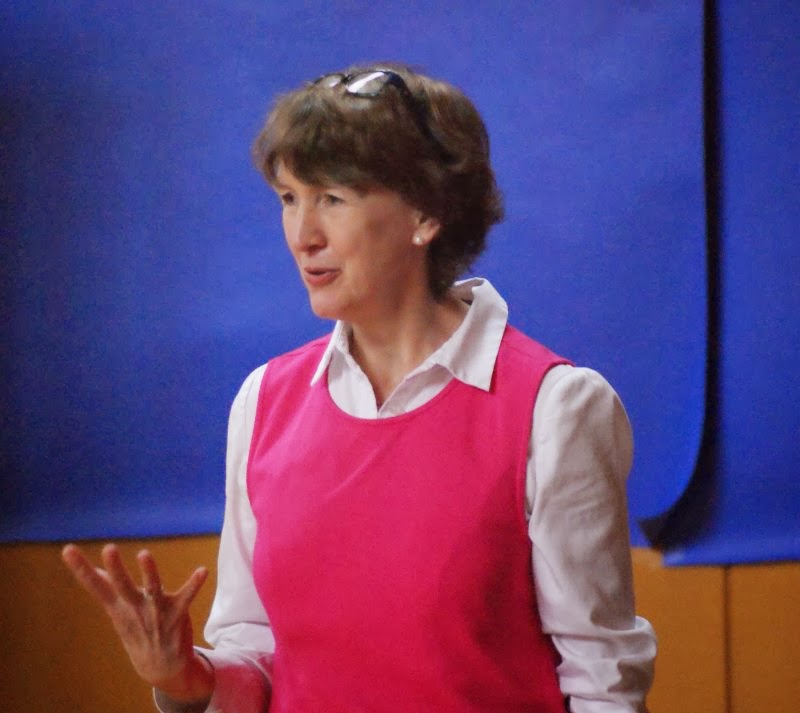 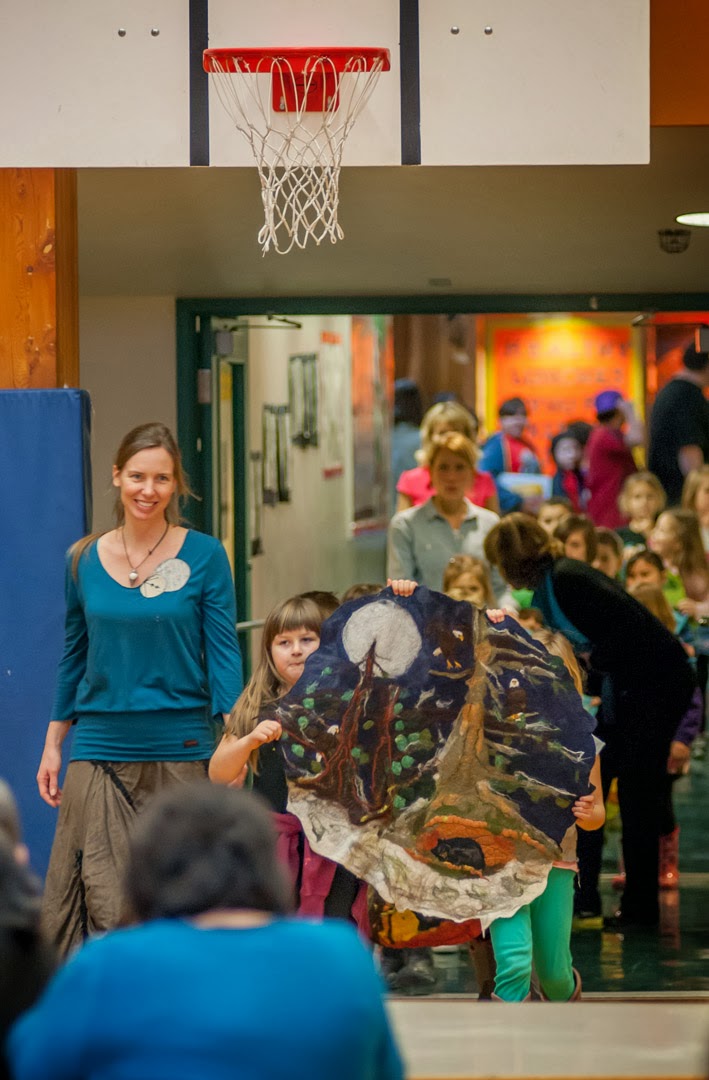 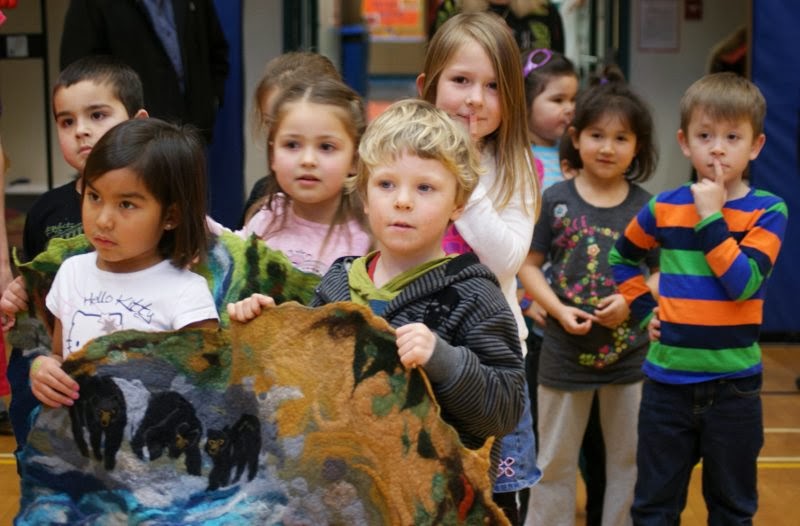 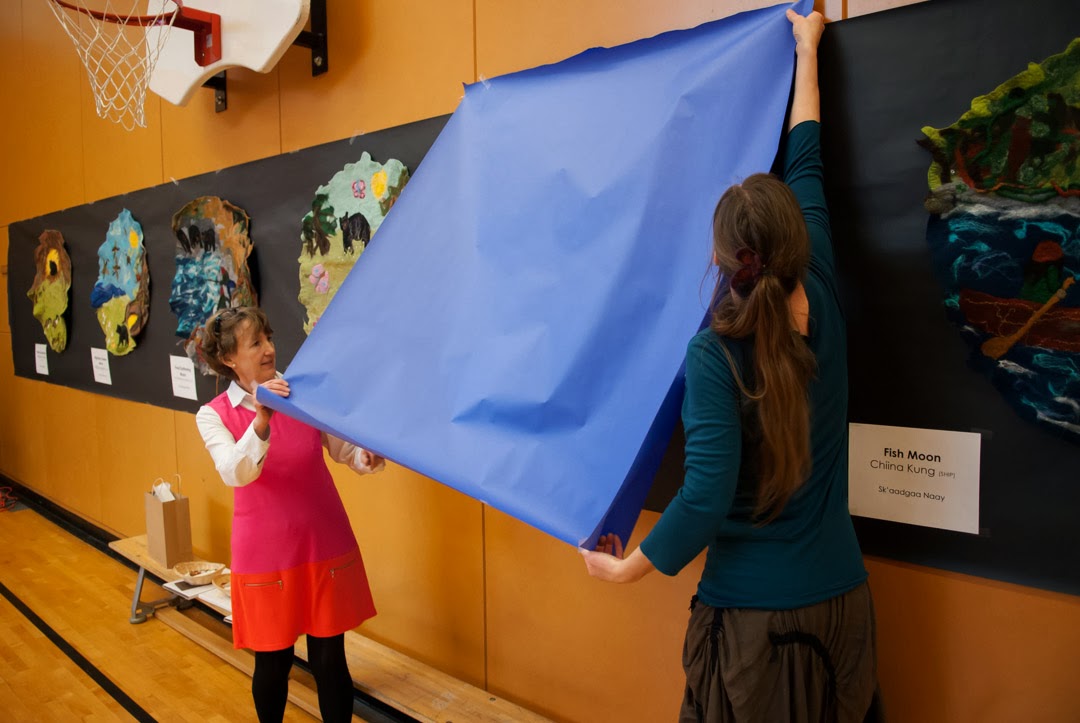 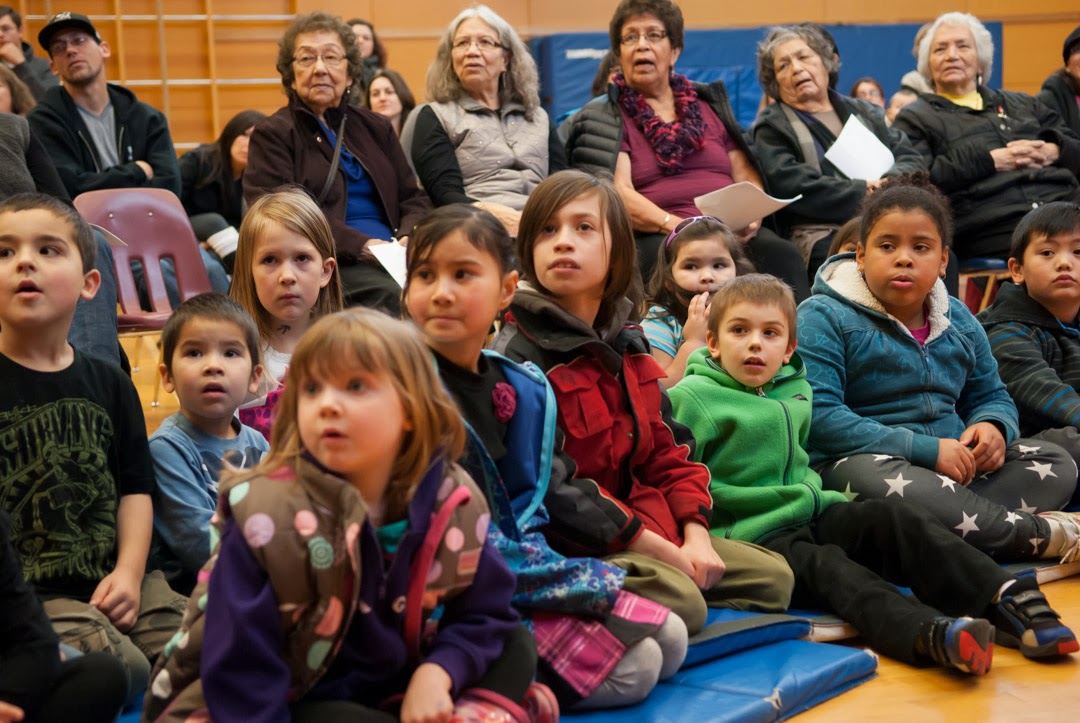 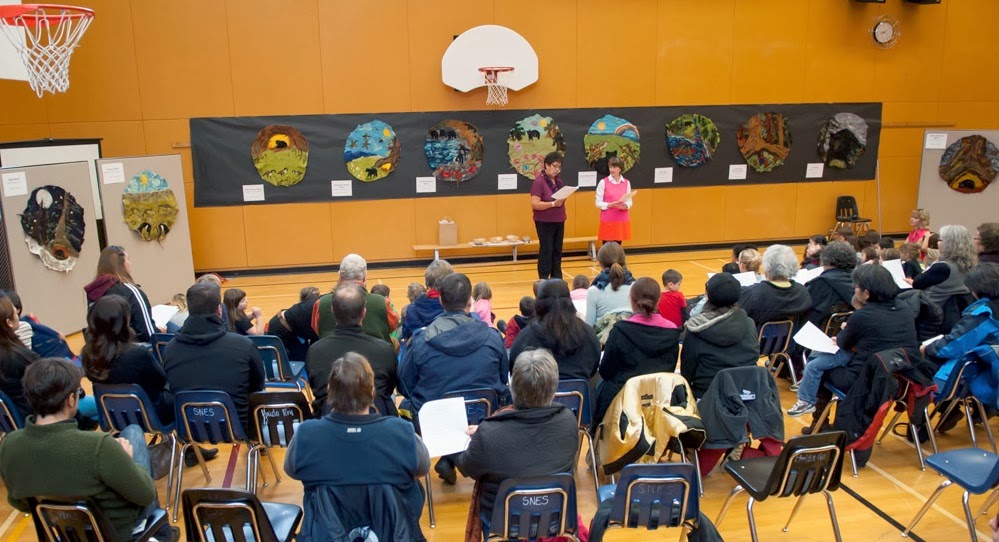 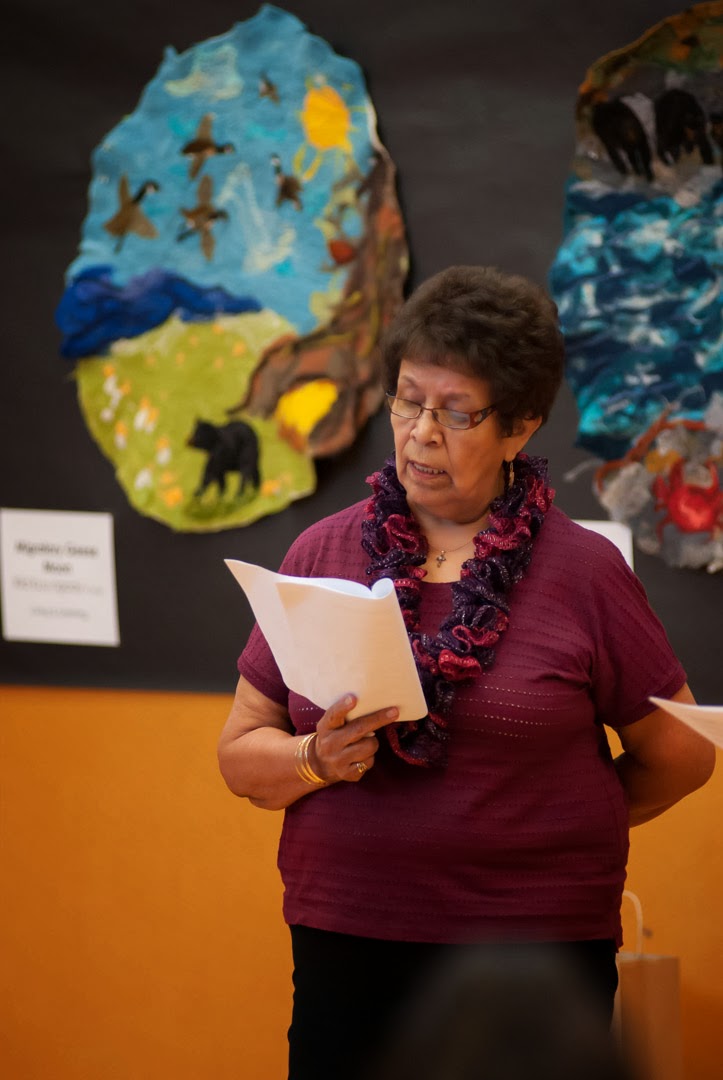 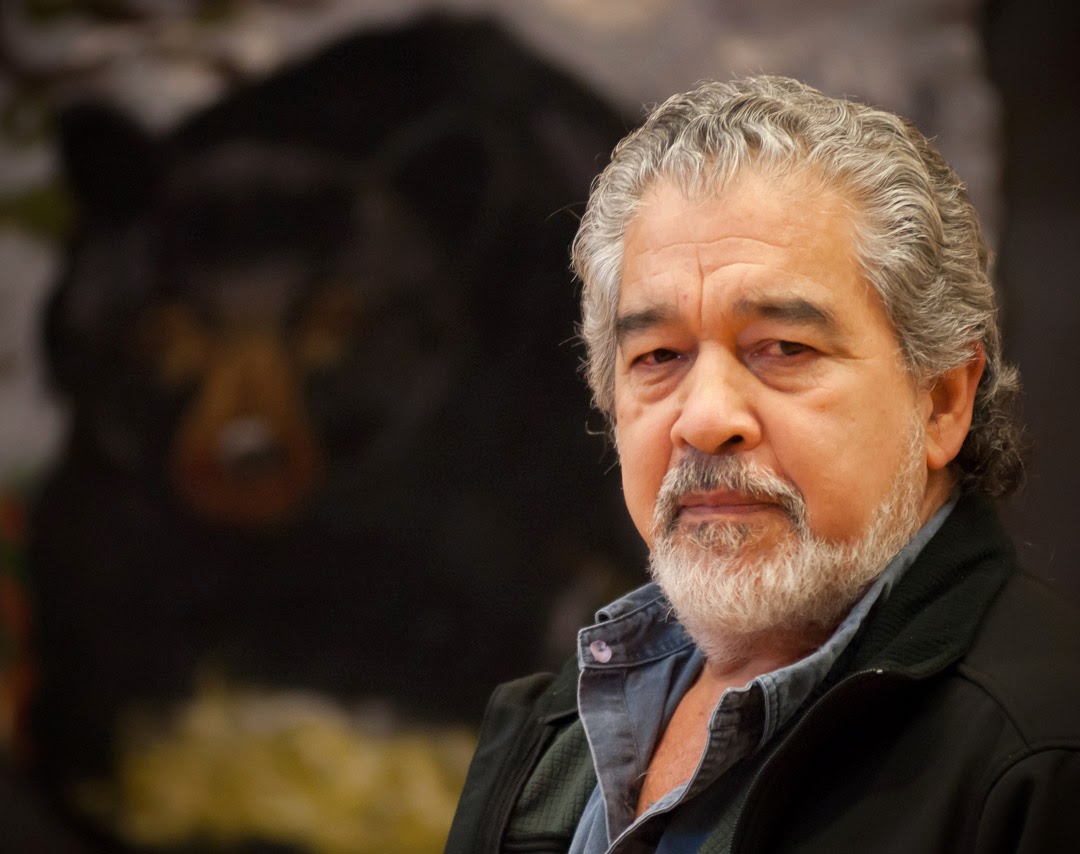 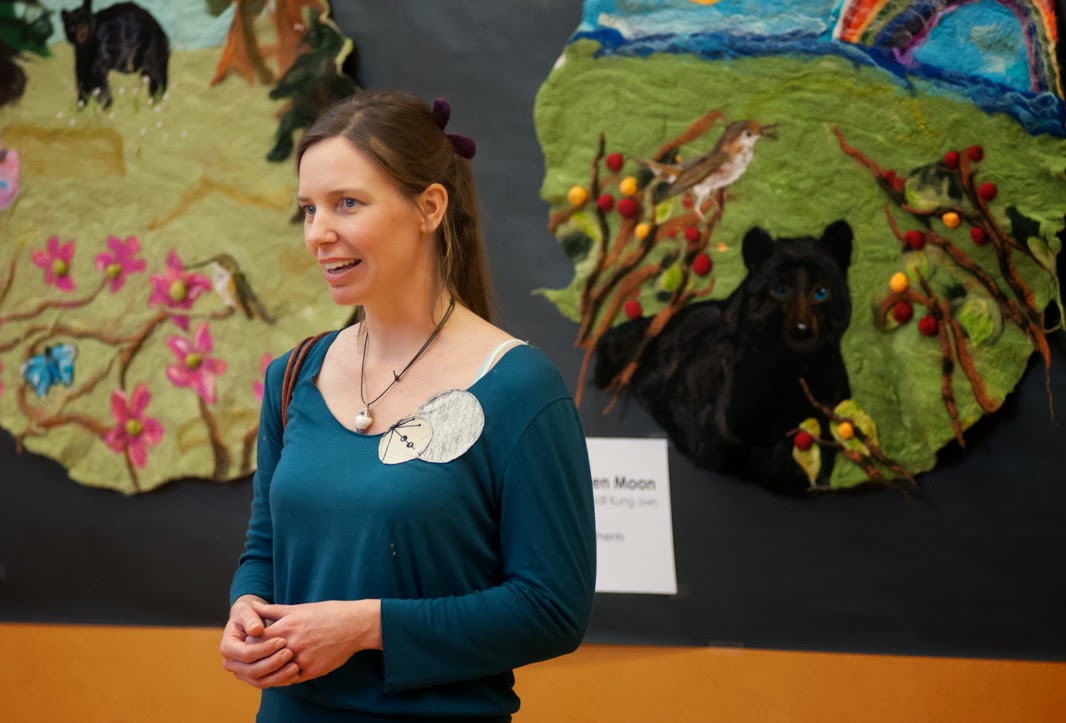 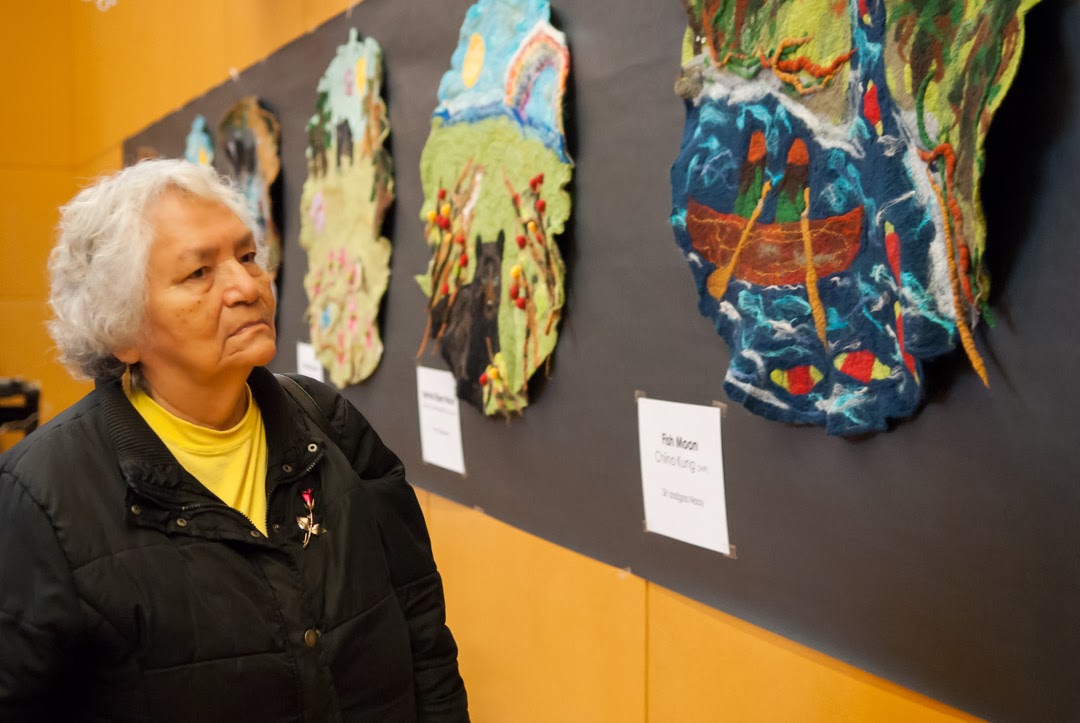 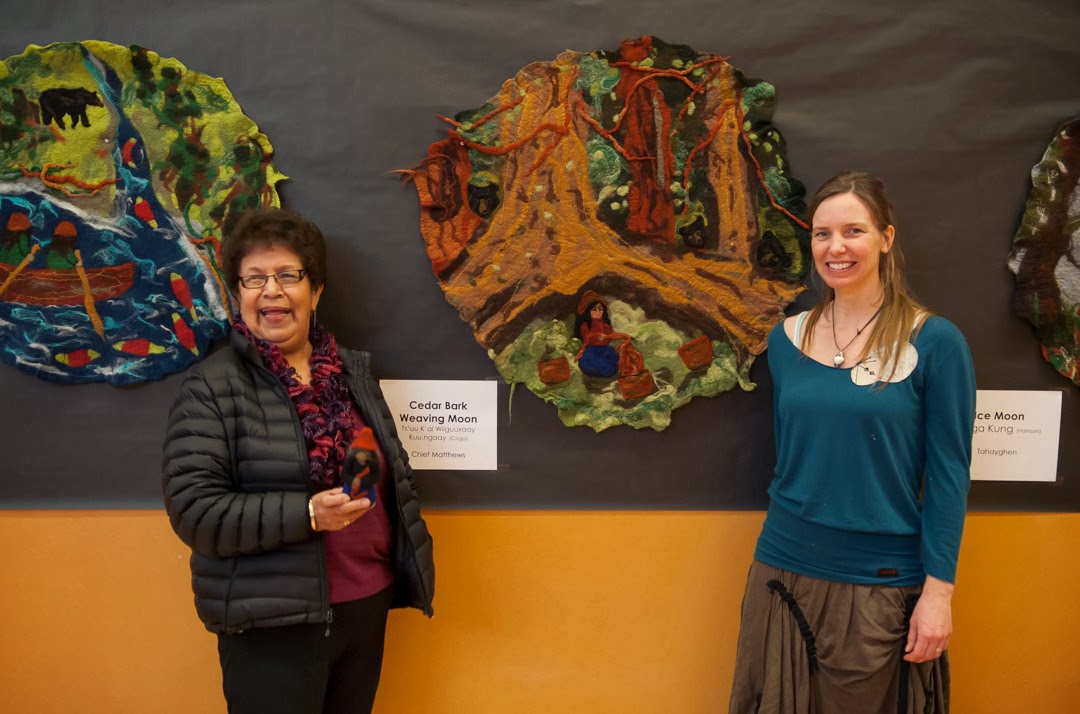 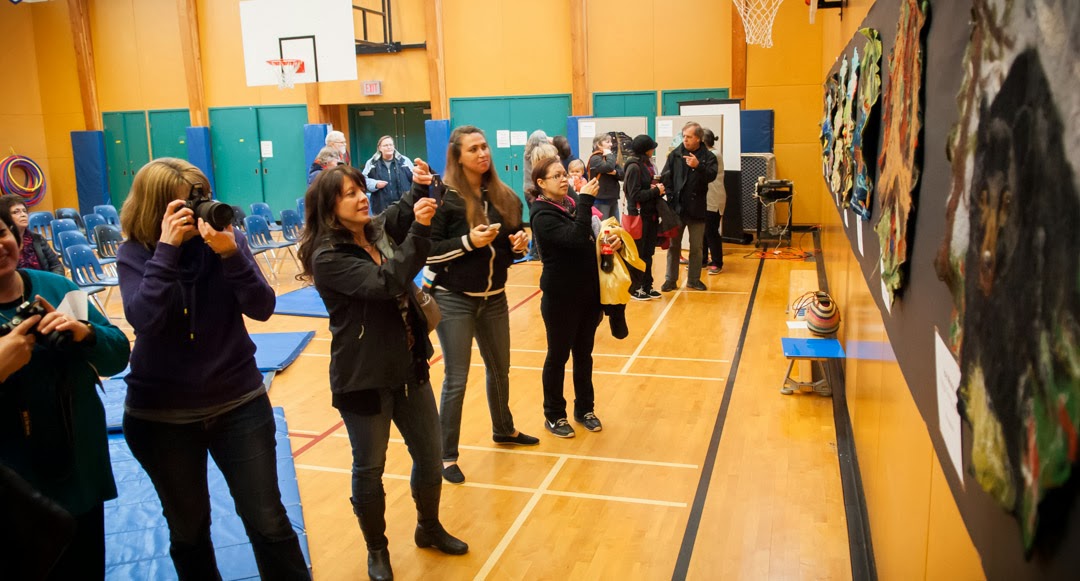 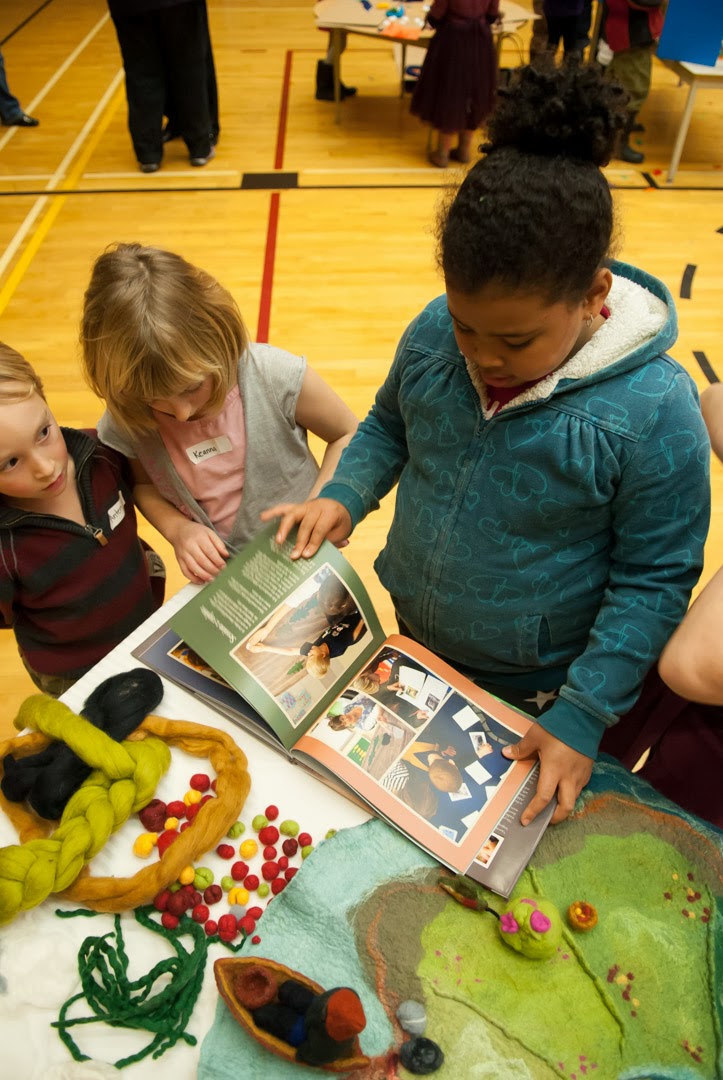 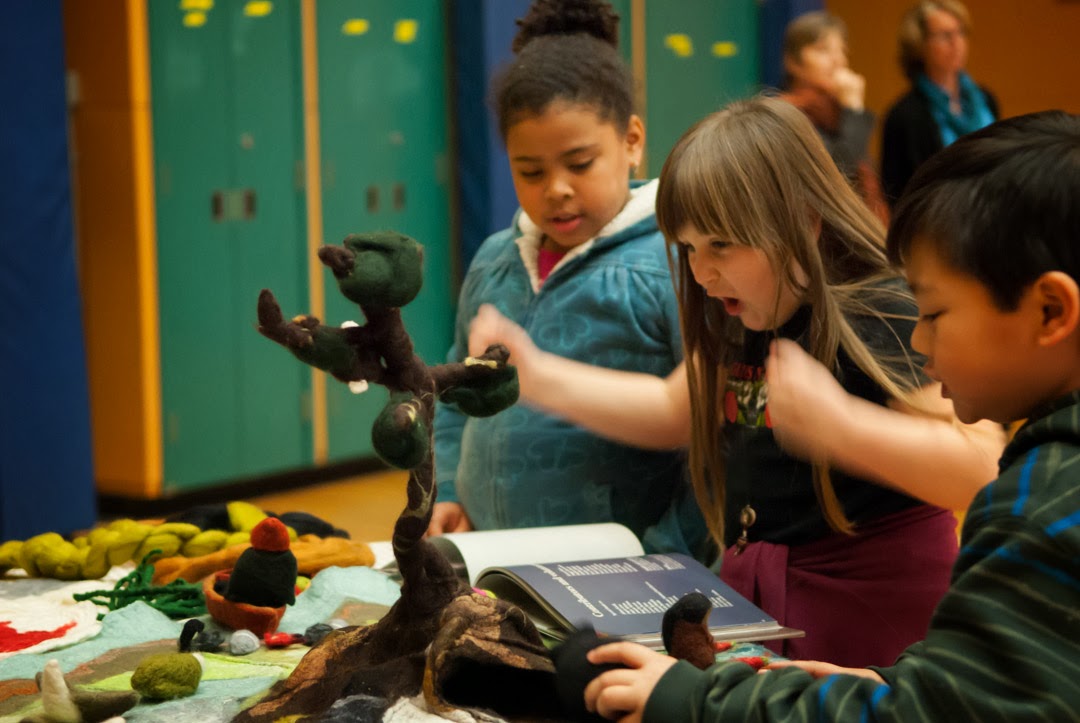 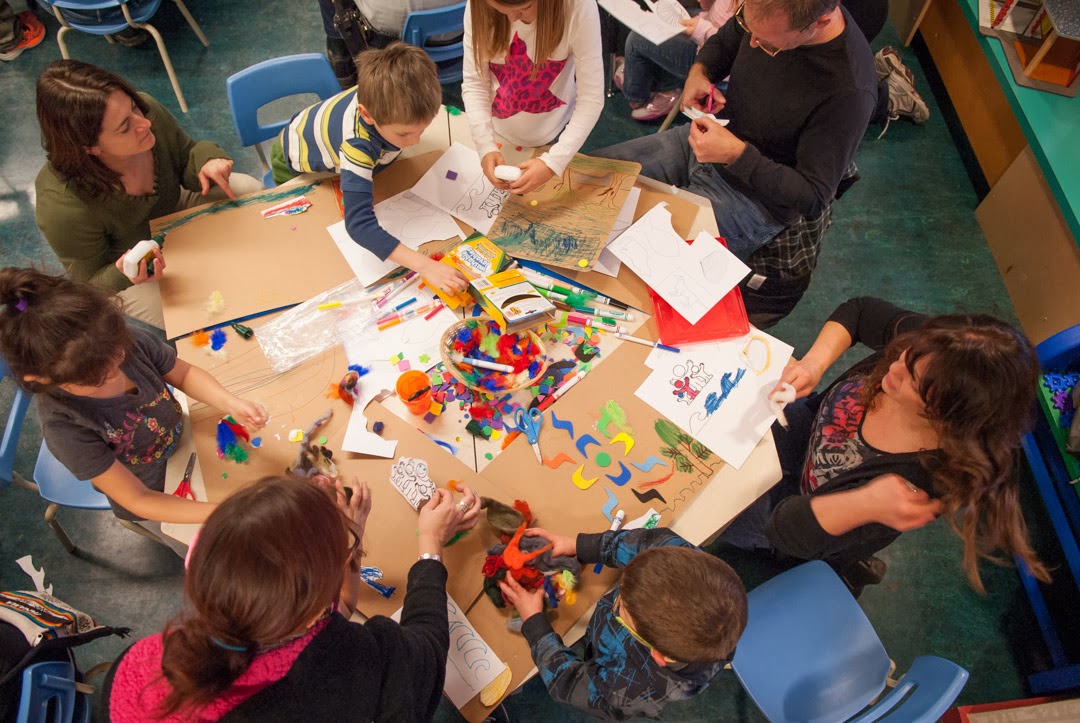 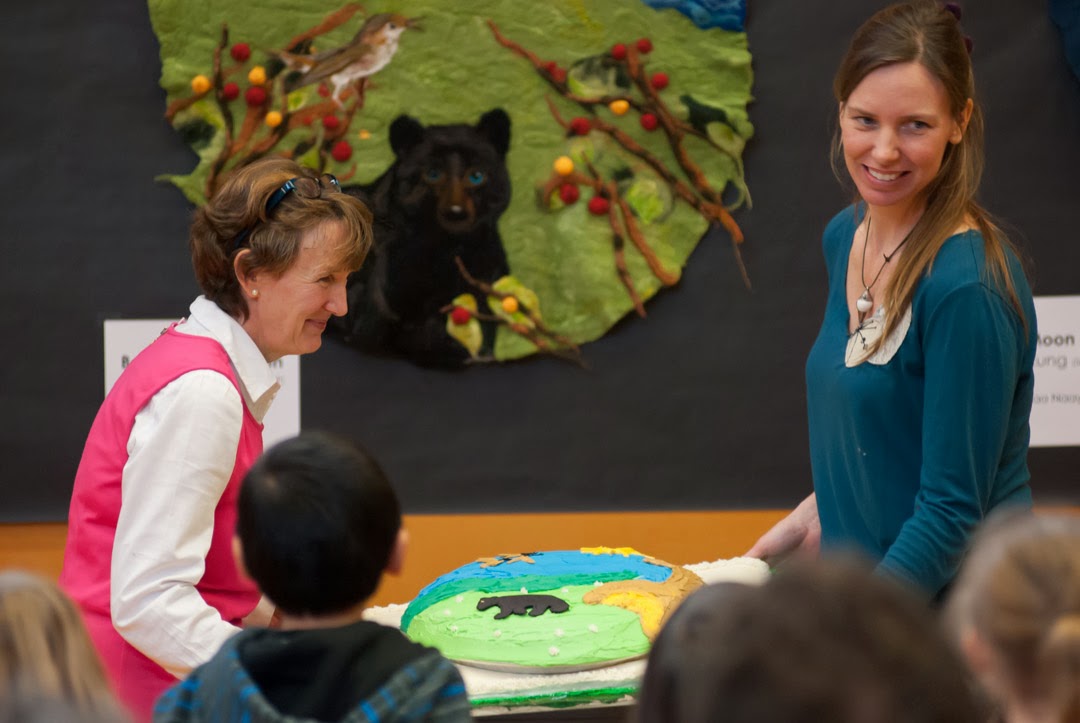 What an amazing, thoughtful project on many levels. A heartwarming sense of community. Kudos to both you and Alison.