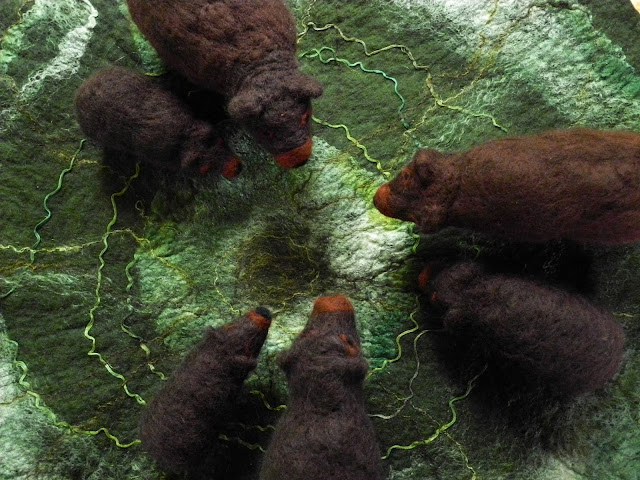 This week Alison, Tawni and I will be visiting each school for a brief introduction of the project, to meet the teachers and children and to engage them in their first creative explorations of the Taan's Moons story.
Posted by Kiki at 9:09 PM